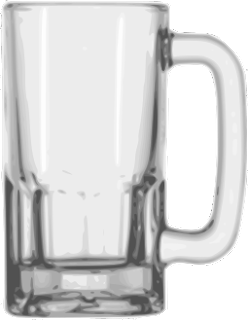 I did it--I finished the first draft! Again! This ain't my first rodeo, but it sorta feels like it every time. Once, about ten years ago, I wrote a whole novel. That surprised me because I don't think I believed it would ever happen. (This isn't counting the two I wrote before that, because they're really novellas, or maybe long short stories and…well, not very good at all.)

While flogging this horse, over and over and over, I became frustrated enough to return to my first love, short stories, and sold one in 2005. Then another, then another.

But that novel was like an itch I just couldn't scratch. I wrote the sequel to the flogged horse, and queried it. Finishing another novel was just as big a surprise as finishing the first one. Started querying it in 2008. Then I got bored. Wrote a completely new project--wow I wrote another novel! Queried it until 2011.

By this time, finishing a first draft should not have surprised me, but I just finished the first draft of the third Imogene Duckworthy book. It's terrible (it's a first draft), but it's there!

All of this is to point out how surprising it is to be able to write a whole book, even if it's just the first draft. And I know the first draft is a baby step--there's a long ways to go after this. But I can't go there until the dreaded FD is done, and it is!

Only other writers know what a celebration this calls for. And now, excuse me, I have celebrating to do. Then pages to edit.

Happy first drafts to everyone who isn't there yet! Whether it's your first project or your tenth.
Posted by Kaye George at 4:00 AM