I don’t have too much to say today, in the midst of edits on several projects and trying to squeeze in others.

But I would like you to see our daffodils before it snows on Saturday. 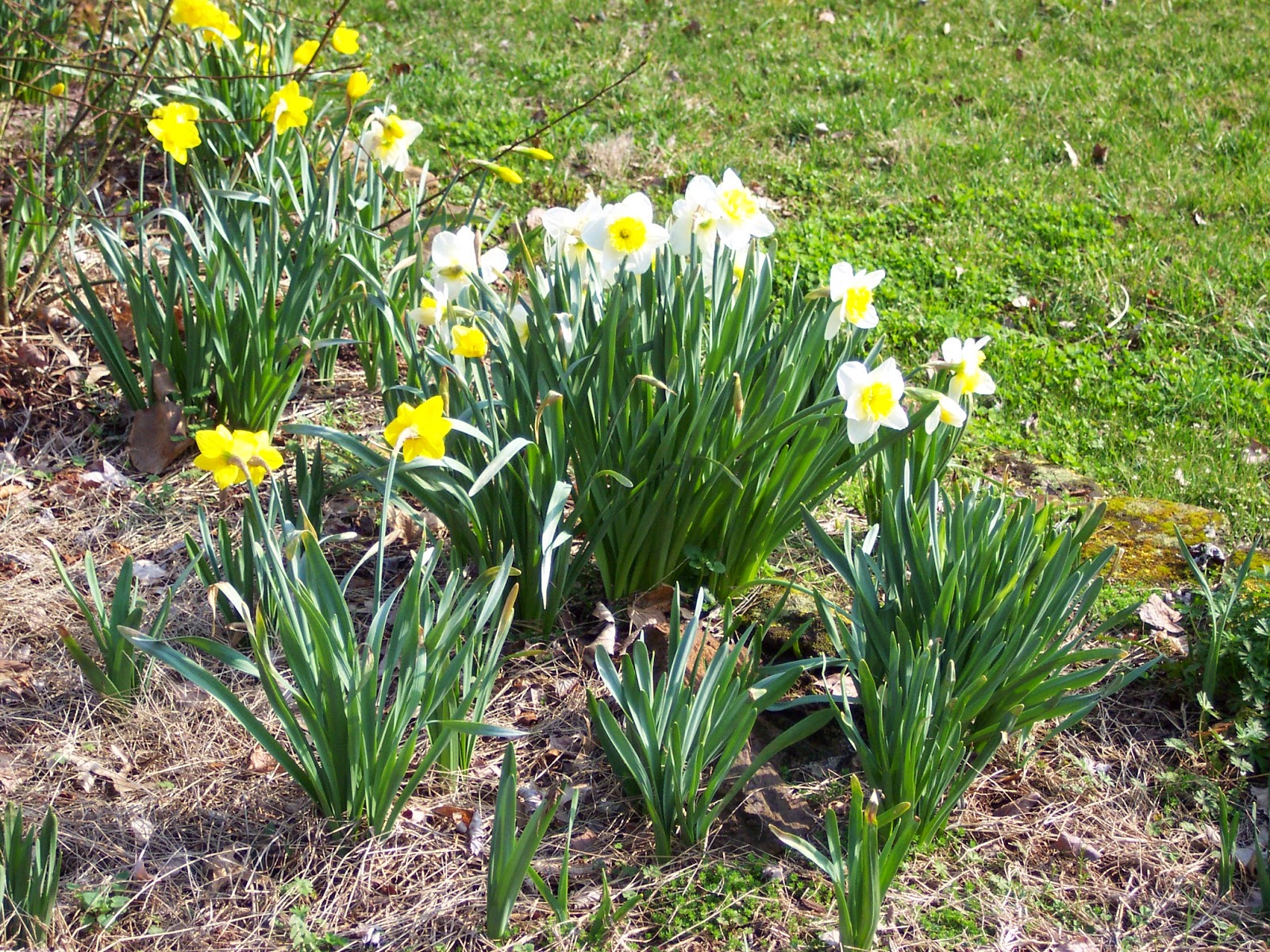 Guess why I didn’t post last week? I was busy furiously editing to meet the deadline to turn in my manuscript for Fat Cat #3, as yet unnamed. I’d like to call it FAT CAT UNLEASHED, because Quincy, in the process of being leash trained, gets loose and finds—you guessed it, a dead body. However, there’s no official title yet. Lots of editing left, too!

Meanwhile, a couple of days ago, the ARCs (Advance Reader Copy) arrived for Fat Cat #2—FAT CAT SPREADS OUT! It does have a title and will be released June 2nd. 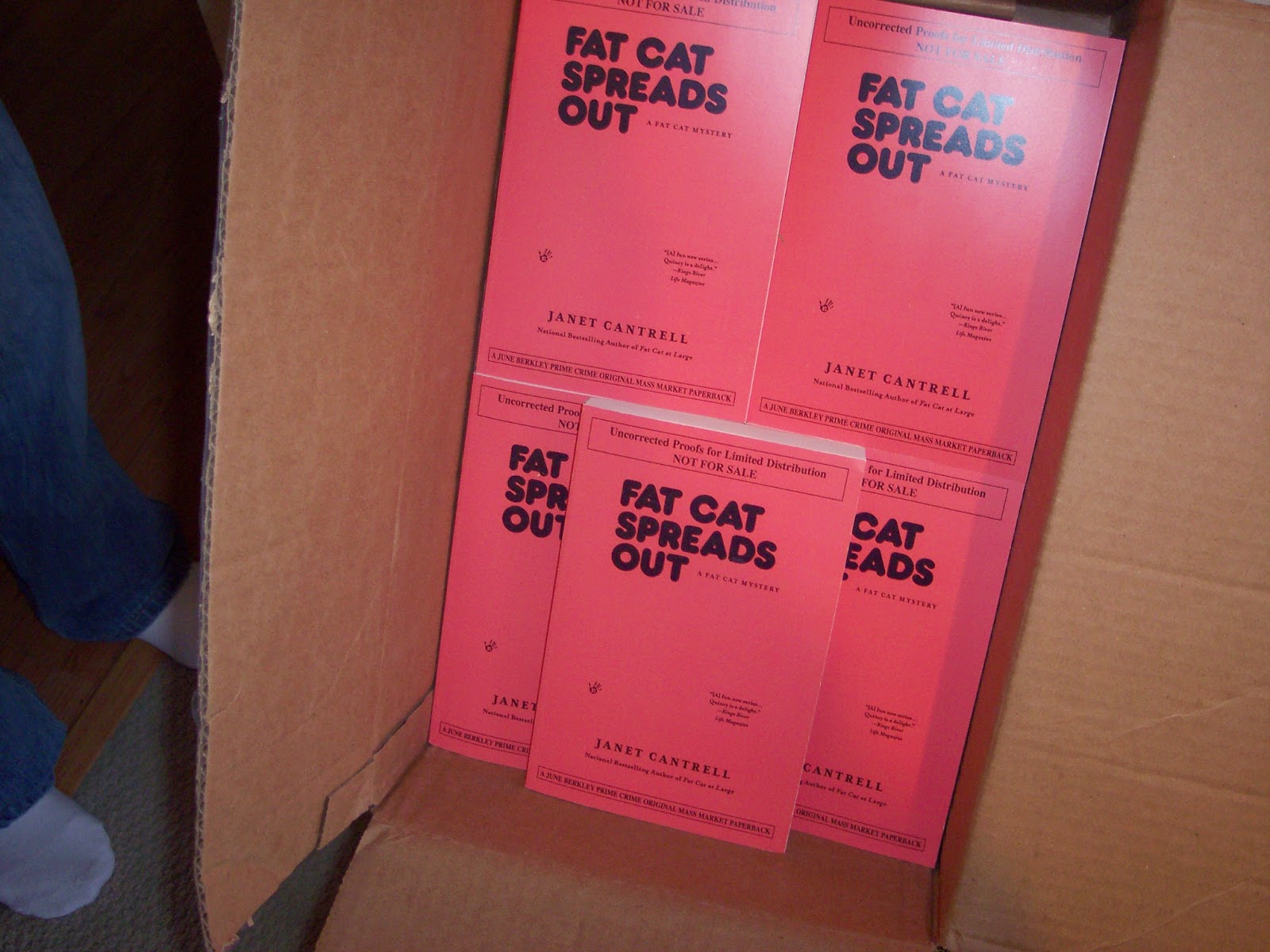 I have earmarked most of the ARCs to be doled out to reviewers. However, there are still a few left. Below is what the actual cover will look like. 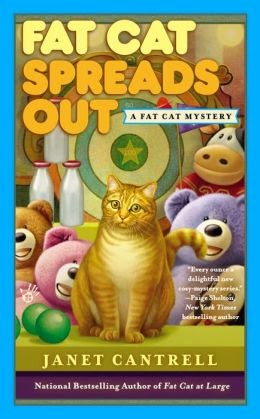 I’d like to give away 2 of the ARCs at Janet Cantrell’s place (http://janetcantrell.blogspot.com/). If you’d like one, please hope over there and leave a comment. (You may see a post very similar to this one over there.) The giveaway will close midnight EST on Sunday, the 22nd.

Maybe, with this deadline met, I’ll post more regularly both here and at Janet’s. 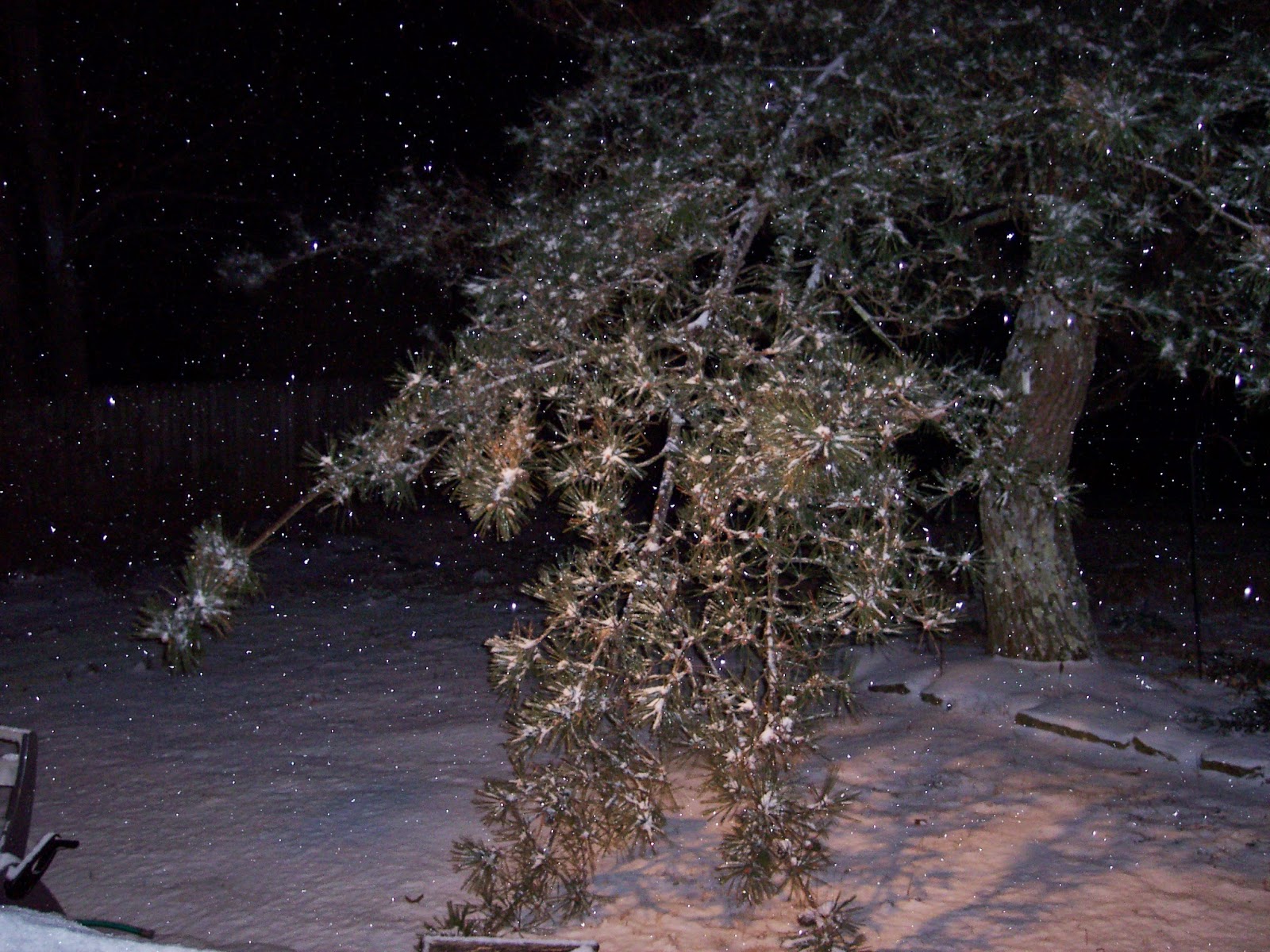 There’s something wrong with me. I love snow. (I AM ducking now.)

We’re not Boston, but it’s been bad here, too. Living in Knoxville, a typical snow is 1 to 1 1/2 inches, which stops the town for a day or two. Two weeks ago we had sleet for two days (about 2 inches), then snow on top of that, about 5 inches. Another snow a week later. Branches and power lines were down, especially to the area west of here where the elevation is higher. Schools and businesses here closed for two weeks. On the plateau (that higher area), they may still be closed. As of last night, some people were still in shelters. They hadn’t been able to live in their homes for over two weeks.

I know all of that. It’s treacherous, killing stuff. The death toll in TN was 30. Most of our problem, though, was the underlying ice and the unusually cold temperatures, so that the ice never melted.

The only time I’ve had enough snow is when we lived in Montana and Minnesota and it was still snowing in April. 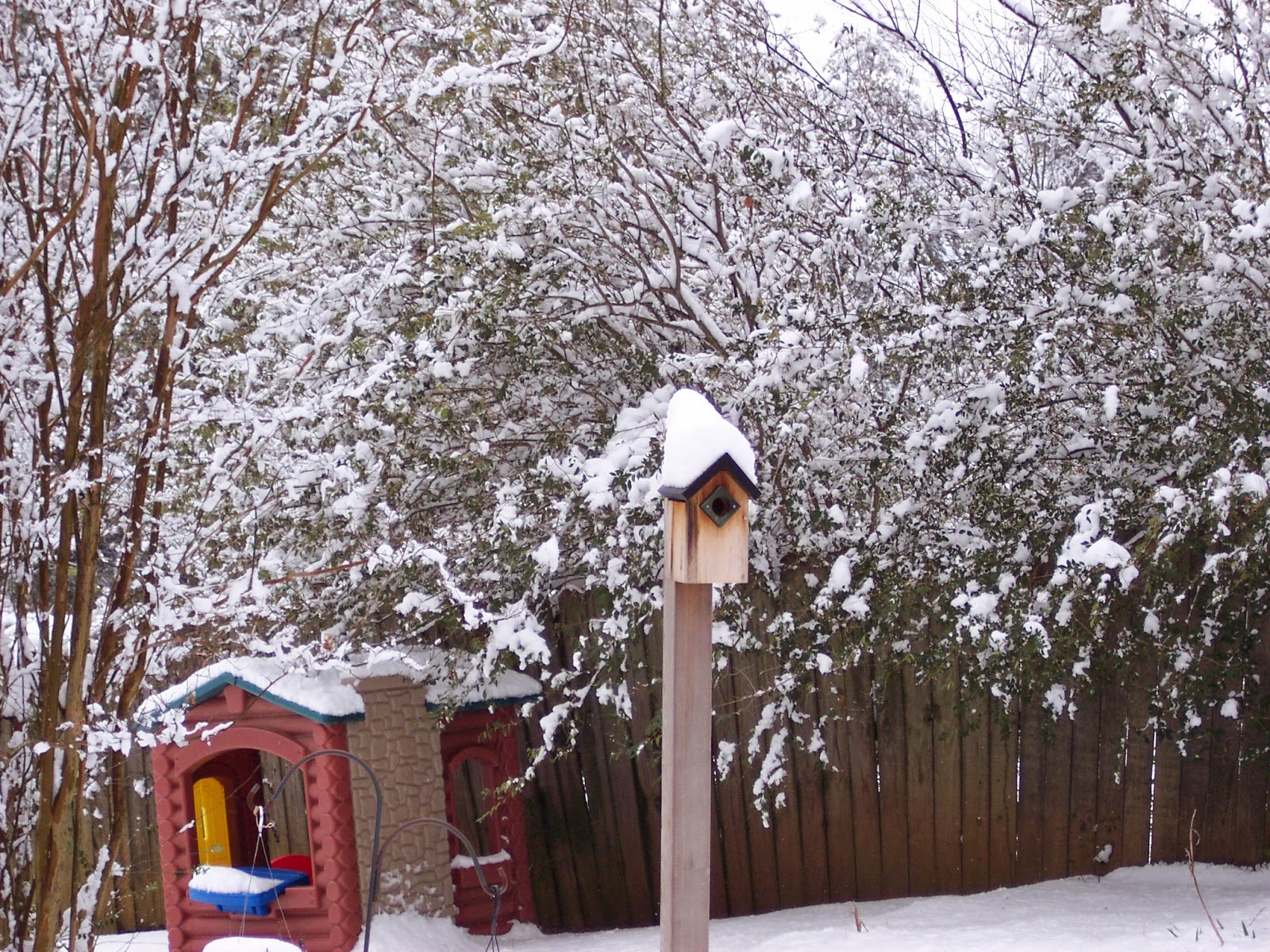 Right now, if snow started falling, I would get an unreasonable, irrational feeling of elation. Is it because I’m part Scandinavian? I’m not sure. I wonder if this happens to anyone else.