Proofread carefully to see if you words out. 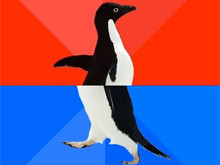 This one is important!

A fellow performer (I’m a classical violinist) once told me, after a concert, that there is no such thing as a perfect performance. I keep that in mind every time I play, give a talk, or write a book.

My opinion is that no one has ever published a perfect book. No matter how many proofreaders you employ, editors you hire, times you go over your deathless prose, a mistake can slip through—and often does.

I have my own methods for trying to catch as many as I can. I’m a fast, careless typist, so there are quite a few to catch. Beta readers are a must for me, as are critique groups when I have time. 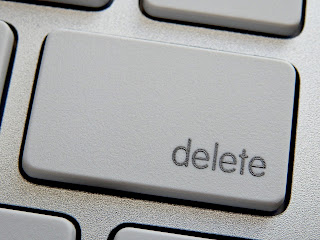 Here’s my best tool. I open my document in one screen, and have my computer read it on another one. ReadPlease software used to be free and that’s what I still use. I can paste several pages of text into it at a time, then follow along on the other screen while it reads to me. When I catch something, I pause it, correct, and resume the reading.

I think reading aloud might serve the same purpose, but I think my voice would wear out if I were doing a novel.

Do you have good methods for proofreading? Something others could use?

Repeat, repeat, then do it again 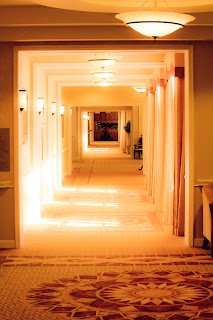 When my husband first learned to preach, his mantra was, “Tell them what you’re going to say, say it, then tell them what you said.” Actually, he used that in business, too. As a writer with word counts to accomplish, it’s a great temptation to repeat things a lot.

I think that, if I do it right, it works. If I do it wrong, it sounds dumb!

If you reread your work, you can find on rereading a great deal of repetition can be by rereading and editing.

I do think that certain main points of a story bear repeating, maybe by different individuals and in different ways. And when a character comes onto the page after a 50-page absence, I need to remind the reader who this is. I try to do this by bringing up a trait that I hope I made memorable the first time he popped up. 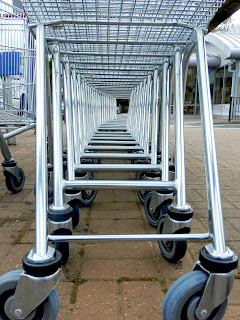 The one thing I do NOT want to do repeat the same word 1187 times in a manuscript. I remember my first manuscript exchange with the Guppies. Jim Jackson read a very early version of what is now EINE KLEINE MURDER  and remarked about how everything was “little”—all over the place. Sometimes 2 or 3 in a sentence.

I eventually got used to nipping certain favorites in the bud: really, very, just, stuff like that. But repeats still cropped up. As soon as I eliminated an offender, a new one would take its place. I learned to put my work through wordcounter.com (about 35K words at a time) to catch ones that I’ve begun to repeat, that I’m not aware of yet. I’ve accepted that I’ll always have this problem, but—AHA—I do have a cure!