A BUMP IN MY ROAD 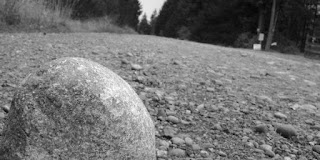 My travels have taken a long detour since my last post, which was in August. That was the month my eclipse anthology, DAY OF THE DARK, came out. Also the actual eclipse, which happened in my own back yard. All our kids came here to see it, which was a wonderful thing, considering what happened next.

I’d been looking for a place for my husband to stay for quite a few months. He was diagnosed with Alzheimer’s 4 years ago and Parkinson’s 3 years ago. It was especially cruel for him to have diseases that attacked both his brain and his body. However, he handled everything with incredible bravery and grace. His attitude was, it is what it is and we’ll deal with it. He was never angry. I was angry enough for both of us. Through everything he struggled to do everything he possibly could and never gave up on anything.

By July or so, his care had gotten to be too much for me, even with home health aides a few hours a day. The middle of August, he moved into a nice, small, residential facility. They took very good care of him there, but he continued to decline, more rapidly than before. After only a month in the home, he passed away, on September 21st, a day that will be etched in my mind forever.

I had a September deadline for my next novel, the first in the Vintage Sweets series. I contacted my agent in July or so and told her I knew I wouldn’t be able to meet that deadline. In fact, I stopped being able to write at all in August. August, September, and October, I was consumed by his dying and then by the aftermath. 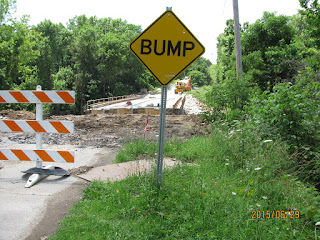 I know many other women, and men, too, have gone through losing a long-time spouse. We were married for 50 years in June. I draw hope from the strength of the people I know who have been through this, and bless every single one of them who have contacted and supported me. I hope to pass this on in the future, as they have done.

My husband’s niece sent me this anonymous poem that spoke to me, almost out loud. I’ve posted it here in case it can give anyone else comfort and some measure of making sense of everything.

Also, I have been able, this month, to start writing again and hope to finish my first draft by the end of the year. It’ll be tight, but I’m working hard, so I may not post every week here. But I’ll get back to my blog eventually on a regular basis.