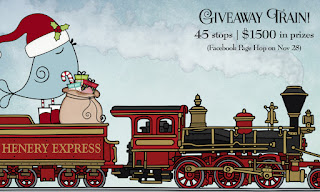 Hop on the HENERY EXPRESS GIVEAWAY TRAIN! We’ve got 45 authors joined together for a chance to win $1500 in prizes!

My stop on the Giveaway Train: I’m giving away a cute kitten calendar for 2017 and all three Fat Cat books with bookmarks insert your giveaway prize here). It’s so easy to enter, but please read instructions carefully.

Leave a comment below – it’s that simple. (Any comment: Enter me! Or All Aboard! Or Happy Cyber Monday!)

Winner for my giveaway will be chosen at random and announced on my page on Nov 29. Thanks for stopping by – and good luck! (P.S. Like my page to stay posted on future giveaways and other fun stuff.)

NEXT STOP: Gigi Pandian (http://on.fb.me/1HbkIWH) – visit for another giveaway

FIRST STOP: Henery Press (http://on.fb.me/1lx8Vbg) – visit to enter the first giveaway and to see a full list of participating authors

Fine Print: This promotion is in no way sponsored, endorsed or administered by, or associated with Facebook. By entering, Entrants agree to a complete release of Facebook. 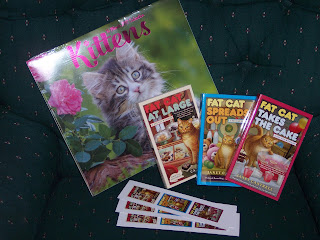 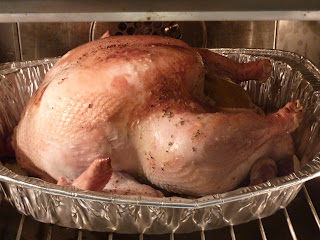 We’re so lucky. It’s time to count our blessings and I have many.

*My faithful readers, reviewers, and fans.

*The mystery writing community—a bunch of the nicest people I could ever have hoped to fall in with. Many thanks for the camaraderie, support, and understanding.

*Living in a country that is still, in spite of many failings, a good place to live. It’s way better than being in Syria right now, for instance.

*My health (for my age, as my doctors always say, bless their hearts).

*My thumb surgery, which will alleviate my pain and make it more useful so I can write more books.

*The beautiful place where I live, which will recover from the current drought and wildfire smoke and be beautiful again because, again, there are grandchildren here. AND another set not too far away.

*The fact that, as Hubby and I often marvel, we have three children who are all healthy and happy and like each other and even like us.

*The corollary to the above, that we have seven marvelous grandchildren, each one a delight in their own way.

I hope you have a wonderful Turkey Day, or as one movement wants to declare, Mashed Potatoes Day. 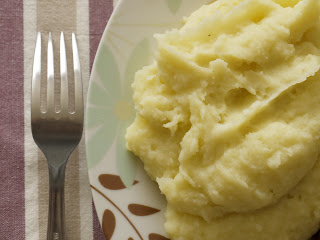 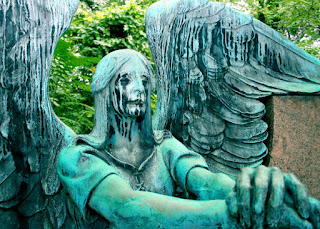 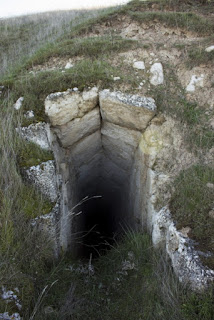 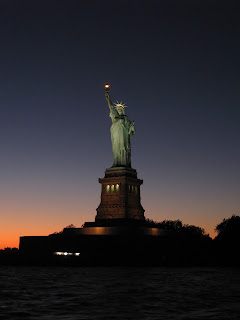 
Statue of Liberty photo by
Posted by Kaye George at 6:42 PM 17 comments: