I'm nearly packed for Malice Domestic! Very excited to go, even though there's no nomination for me this year. I'm not even very nervous about my panel (The Paws that Refresh, Saturday, 3:00, if you're going, too). Maybe I've done enough of them by now.

Here's a story about my very first panel at a mystery conference. It was a short-lived conference in Plano, TX. It drew very good names, but only lasted a few years. I was attending as an unpublished mystery writer. I knew a few of the writers, though, some online and some in person.

There was a panel about to start and I was in the hallway outside the room. Cindy Daniel came up to me and said the panel was short a person and I had to fill in. I couldn't possibly do that! I'd never been on one! And I wasn't published. And the topic wasn't something I touched on in my books. She almost literally shoved me up the steps to the table and there I was--on a mystery panel.

As best I remember, the topic was prayer, or maybe religion, in mysteries. There was no overt prayer in the one I was writing. That one is published as EINE KLEINE MURDER now, by Barking Rain Press. But my character is a moral person. I might have said something like, she was brought up going to Sunday School and church, and prays, but it's not spelled out in the book. I must have said some other things about writing--or something.

When it was over, I was surprised that several people wanted to talk to me and said they liked what I had said. I think I might have been able to sell a book or two--if I 'd had any.

After that terrifying introduction to being on a mystery panel, there's never been another one as scary. Thanks, Cindy, for starting me out right.

No post next week, and maybe not the week after. But I WILL be back.

(Cross posted at http://janetcantrell.blogspot.com/)
Posted by Kaye George at 1:00 AM No comments:

I’ve gathered together a few possibilities for blogs, but realize that just one isn’t enough for a blog. So I’m giving you several of them.

First of all, this gift idea for writers—or anyone who jots down notes. Don’t ask me what waterproof paper is! 8 people gave glowing testimonials, although not one would give a complete name, I noticed.

Second, exploding butter.
In the microwave.
On the stove.
I’ll add that I’ve melted butter in pyrex in the microwave for years and have never had this happen. Still waiting for this big excitement!

Now that vinyl is making a comeback, how about a portablerecord player? 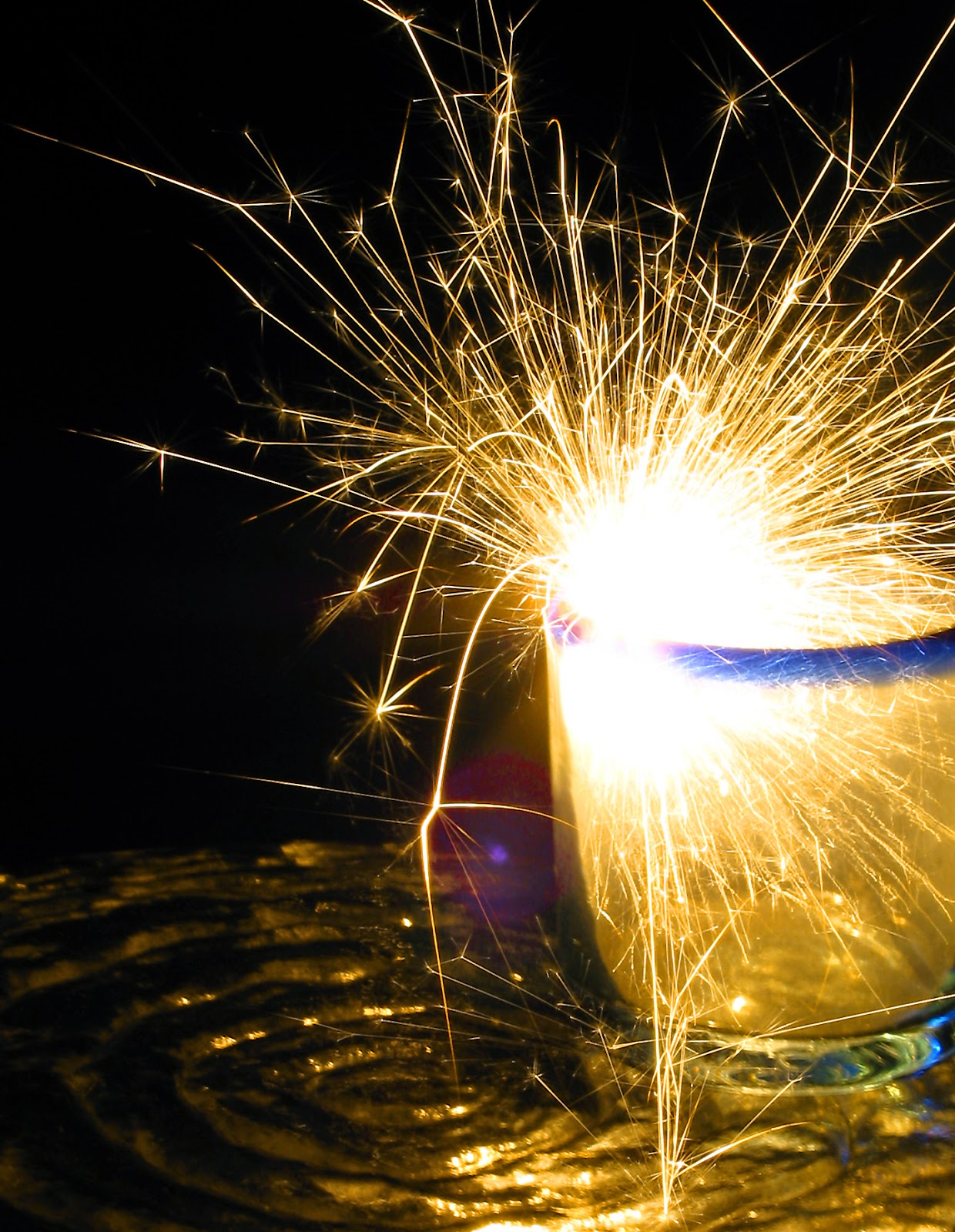 Before e-readers, there was the Fiske Reading Machine. It never quite caught on.

Hope you enjoy this collection of oddities! 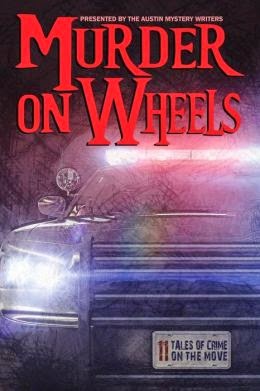 I really wanted to try a prank, but I realize I couldn't possibly top these. Trouble is, I might have believed some of them! 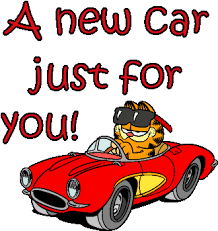