There’s so much to love about summertime. The lazy, hazy, crazy days. 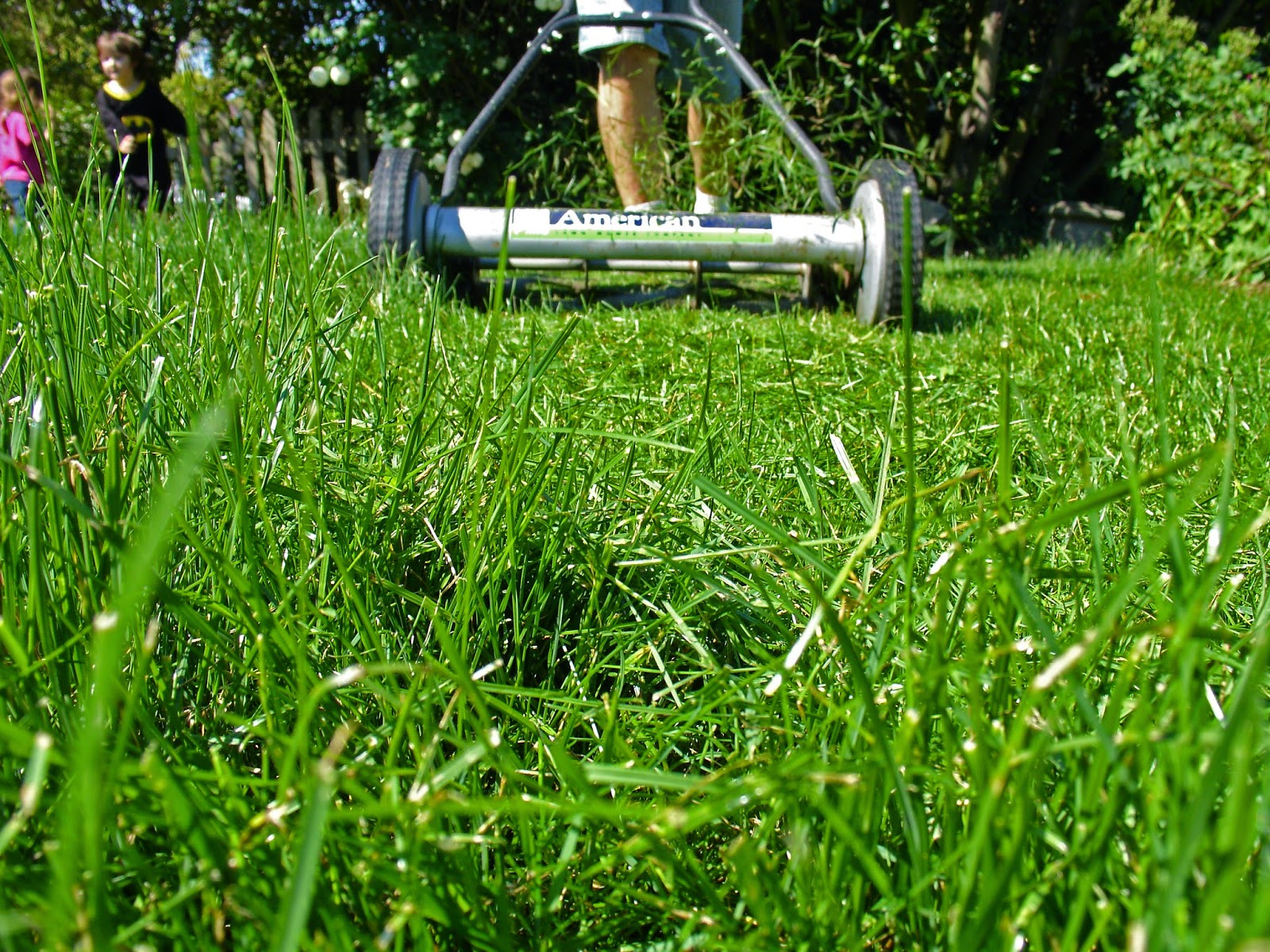 The sunshine, the easy livin’. (Sorry about the ad on this link. I love this version)
This, by the way, is one of my favorite songs in the world. I even sang it once on a very small stage. I’m partial to blues. Something about summer and blues, isn’t there? 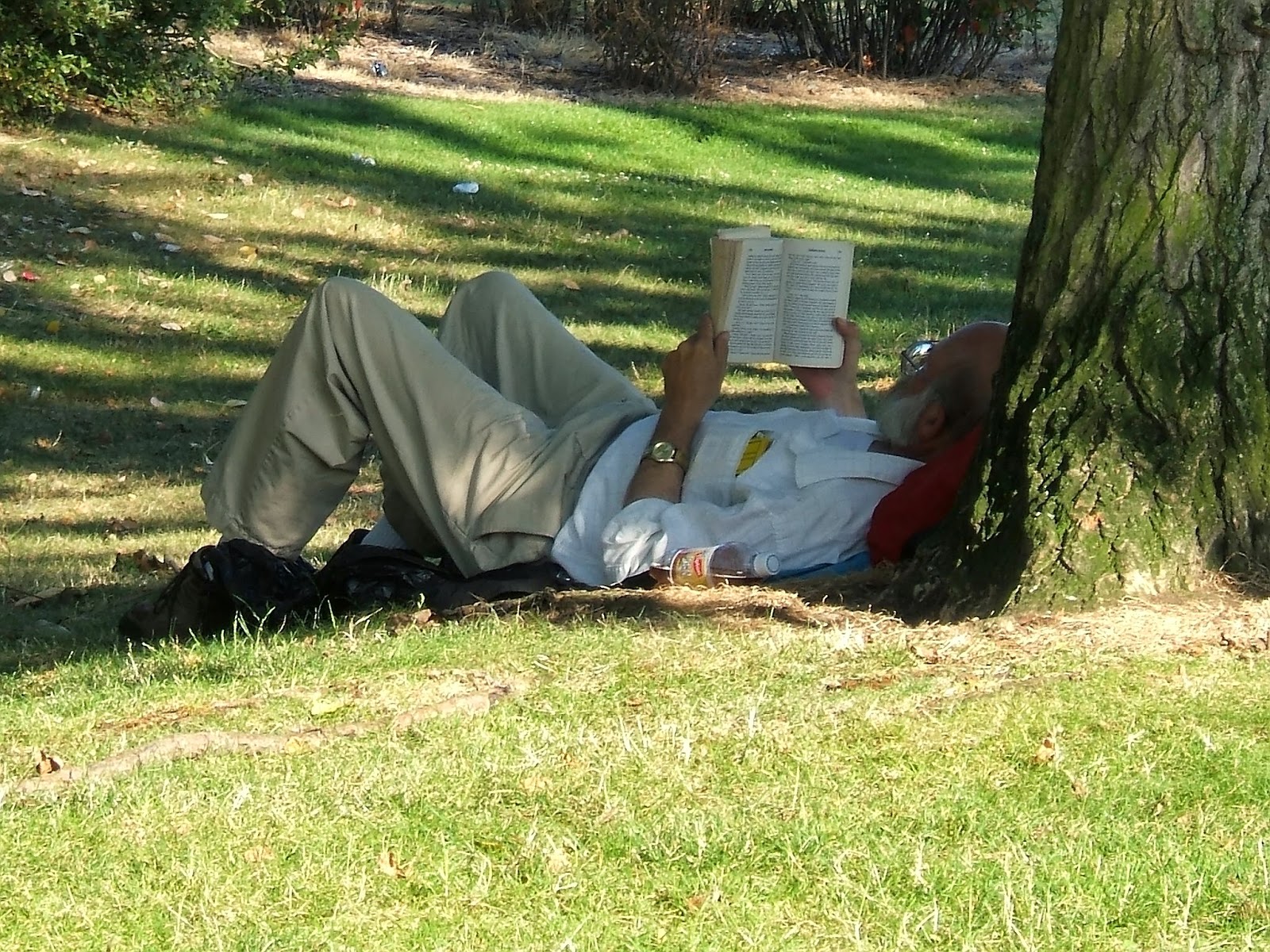 I can’t mention summertime and blues without this one
Sorry about the bad sound, but the visuals are essential.
If you don’t know this one, here are the lyrics. 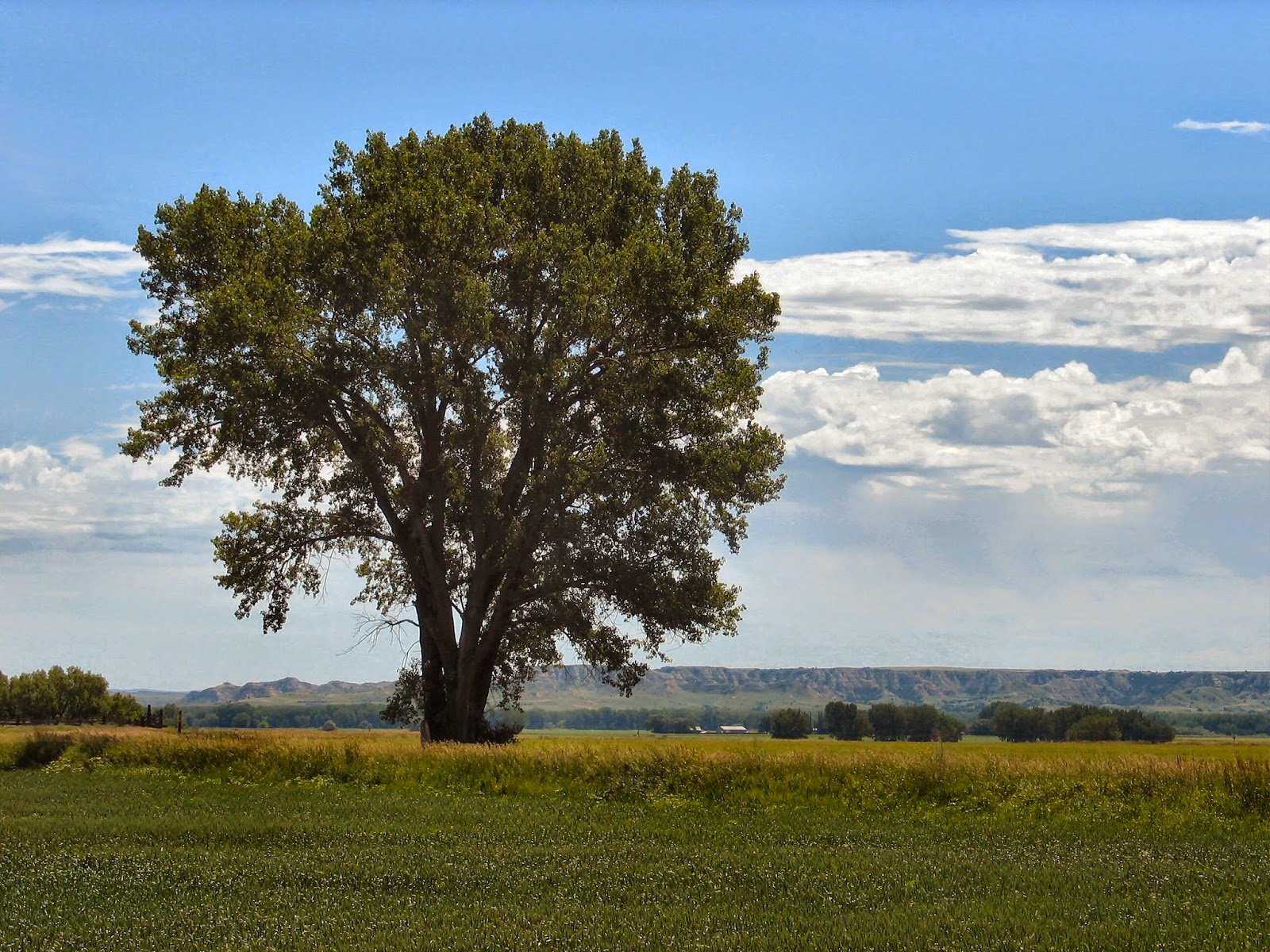 Are your feet tappin’? Are the blues lifting? No, click on the links, man.

I hope you have as much fun listening to these as I’ve had, putting this post together.

Hint: a couple three glasses of wine make it even better.

All the photos are from morguefile.com

Are you reading this or listening to it?

If you’re tuned in with software that reads the screen to you, it’s probably because you have a hearing problem, right?

I would love for everyone to be able to enjoy my books, so I’m making them available as audio books as much as I can. 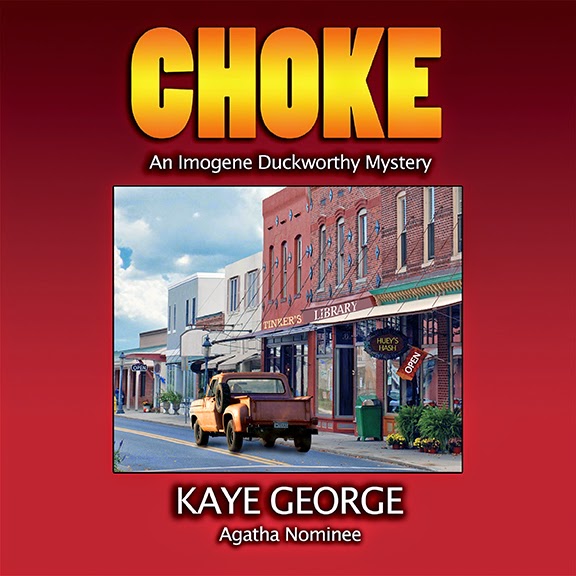 My first Imogene Duckworthy mystery, CHOKE, has been professionally produced by Audible and is available now at http://www.amazon.com/dp/B00GJG822M. I’m very pleased to announce that the next two in the series are being read by the same artist, Veronica Newton, and will become available later this year. We hope to have SMOKE ready in September and BROKE in November.

Keziah Isaacs read the short story DRIVING OUT OF DUMAS and it’s free from my webpage at http://kayegeorge.com/images/dumas.mp3.
If you listen to any of these and enjoy them, I'd love to hear about it! 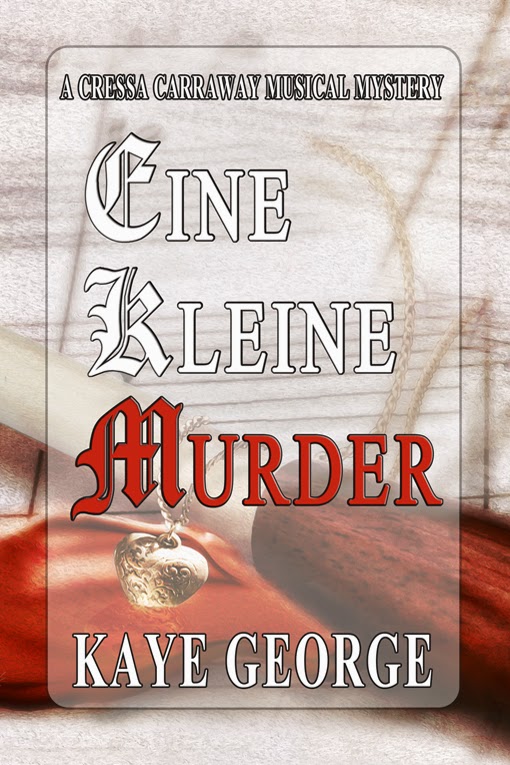 This novel is mostly set in the area around Alpha, a real town in rural Illinois, straight south of the Quad-Cities, where I grew up. My grandmother and one of my many aunts lived in Alpha and we visited often. It was a thirty to forty minute drive on Highway 150, a two-lane road with ample shoulders, except when you were crossing the Edwards River bridge. I believe it’s widened now, but it used to feel like you needed to tuck in your elbows when you drove across it.

Alpha was laid out on June 1, 1872, by Anson Calkins. It was a railroad town that replaced Oxford, which was located about three miles west of current day Alpha. Calkins called the village was named Alpha (the first letter of the Greek alphabet), because he believed it to be the beginning of a great city.

The diner was still there when I was a child. I ate in it several times. The diner is gone, but the bowling alley and attached restaurant are still there. So is the pretty Lutheran church on the corner. The village contains many no-nonsense, but old, houses built at the turn of the century or before. The Alwood pharmacy also still stands. It’s named for Alpha and the nearby town of Woodhull, as is the local school district.

My grandfather owned a gas station on the main road, the hard top. It was a feed store once and the owner was eager to show me the small part of it that had been the gas station office. I’m not sure if the feed store is still there or not.

My mother had a membership at Crecent Lake Club as an adult and we spent many happy summer days swimming and fishing there. In fact, the cabin that Cressa Carraway’s Gram owns is very closely modeled after my mother’s.

I hope you had fun visiting this tiny village. I had fun setting my novel there. If you haven't read it and would like to, please visit either the publisher's site, Barking Rain Press or any of the other book sellers listed on my web page.

some information from http://en.wikipedia.org/wiki/Alpha,_Illinois
Posted by Kaye George at 4:00 AM 6 comments:

The Travels of Edith Maxwell

This woman has traveled! She's been to places all over the map. Here's Edith--read on:


Thanks so much to Kaye for hosting me here again.

I've been thinking about how traveling is like writing, how living in another country is like writing a novel. In my adult life, I have lived overseas for various periods of time: from half a year to two years in almost a half-dozen countries. Brazil for a year as young seventeen-year-old exchange student.
Japan for almost two years, teaching English and living with an American beau who was in the US Navy.
France for half a year with my husband and infant first-born. Mali for a year with same husband, same first-born, and the second-born, when they were five and two. Burkina Faso for a year when the boys were twelve and nine.

Before I packed my bags and headed for a new home, I'd mostly never been to that country before, with brief exceptions for France and Mali. I'd certainly never lived in any of those places and didn't really know what to expect. The language, people, and culture revealed themselves to me as time went on. When I came home, I was done with that life. I haven't returned to live in any of those places, and only to Brazil did I go back for a brief visit. I’ve made plenty of repeat visits to places in the US and Canada, but I haven’t returned to live on other continents.

Writing a book is like that, too. When I start, I might have an idea of where I'm going, but I don't really know the story. I've never written it before. I create a cast of new characters to go along with the core series characters, and these new people gradually reveal themselves to me: the way they talk, their problems, their joys. And after I turn in the book, I'll never write it again. I’ll refer back to it when I write the sequel, talk about it at a library event or on a panel, or write a blog post about it, but basically I'm done with that story and moving on to the next.

Since the books I write are all set in northeastern Massachusetts (so far), my research keeps me at home. I haven't lived overseas since I started writing novels in earnest in 2009, although I have visited Costa Rica and Puerto Rico, and am planning a trip to Italy in a couple of years. I guess I'm doing my traveling in my head and on the pages these days. And I love it.

Readers: do you repeat visits to far-off places? What would be the one place you’d like to go back to again and again? And do you reread books?

A mother, world traveler, and former technical writer, Edith lives north of Boston in an antique house with her beau and three cats. She blogs every weekday with the Wicked Cozy Authors. You can find her here:
www.edithmaxwell.com
wickedcozyauthors.com
@edithmaxwell
www.facebook.com/EdithMaxwellAuthor