It’s the season to be thinking about home, isn’t it? “Home for the Holidays,” “Over the river and through the woods, to Grandmother’s house we go,”* and, of course, “Home Alone.” 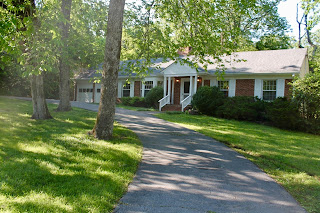 But home is important all year round. Some people, like me, have a house and a nice place to live, but don’t feel like we have a home. It’s only because we’ve moved around so much for 50 years that, even though I was raised for 18 years in Moline, Illinois, the house I grew up in belongs to someone I don’t know. I only have one cousin who lives in the area. We’re all nomads in my family, it seems. If I were to pick a place to return to, a home, I honestly have no idea where I would go. 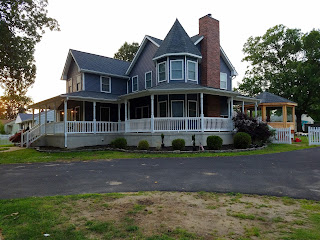 I saw a quote on Facebook, on Larry D. Sweazy’s thread, that spoke to me yesterday:  "Obsessed by a fairy tale, we spend our lives searching for a magic door and a lost kingdom of peace." -- Eugene O'Neill

I remarked that I thought that the human condition is that we’re all trying to get back home. Larry posted another quote: "We're all just walking each other home." -- Ram Dass 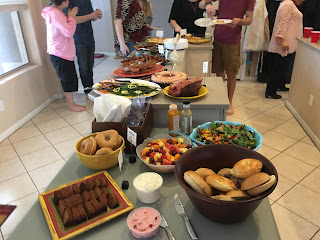 Under ideal circumstances, I think we ARE helping each other home. I won’t mention recent horrific events that show up the lack of humanity in my fellow Americans. I’ll just pretend that most of us are good people. No, I BELIEVE that. I think most people are trying their best to do what’s right. 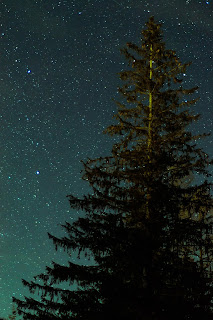 I’m working on two mystery novel projects right now and I’ve noticed I’m continuing to write about family. A lot. And really, isn’t home the place where your family is?

*That song, it seems was actually written for Thanksgiving and appropriated for Christmas. They were also going to Grandfather’s house in that version. Just to be clear.