Another post about taxes. It’s that time of year! You probably haven’t finished them yet if you get any income from Amazon, since they say they sent out erroneous 1099s and have only recently sent out corrected ones. If you have income from several countries, good luck figuring out which new 1099 is the correction for which old 1099. Here’s a bit of help. Look at the EIN. I don’t recall who posted this on what list, but I copied it:

This is incomplete, as that person doesn’t get income from all possible countries, but maybe this can help you figure it out. This seems to be secret information as I can’t find anywhere that Amazon discloses their EINs.

Now, to my actual topic. If you aren’t incorporated and don’t want to go to the expense and trouble of creating an LLC, you would probably benefit from setting up a DBA. It stands for Doing Business As. If you use a pen name, you would obviously want to do business as That Name. If you’re using your own name, you can use Your Name Writing, or something more creative. Maybe—Your Name Books, Your Name Literature.

Why do you need a DBA? If you want a separate bank account for your writing, you need one to set up a DBA bank account. From there, it’s convenient to create a PayPal account for your pen name or DBA and connect it to the bank account. I find it helpful to be able to take payments to my pen name. Also to pay for conferences with my PayPal account in my pen name. In the past, things have gotten confused when an account for Real Name pays and Pen Name shows up and people say Pen Name isn’t registered. Too complicated!

What you need to know about this is that the rules are very different depending on what state you live in. For instance, when we lived in Texas, I needed to file, for $15 at my county clerk’s office. When we moved to Tennessee, all I had to do was go to the credit union and tell them I wanted an account for my DBA. (I recommend credit unions over banks. It’s much easier to get a small business account with no fees from them.)

This may help you find out what your state requires:
http://dbafilingonline.com/dba-by-state/
Here’s another one, but with limited state information:
http://www.legalzoom.com/sitemap-dba-state-requirements1.html

Good luck with your taxes this year!
Posted by Kaye George at 1:00 AM 4 comments: 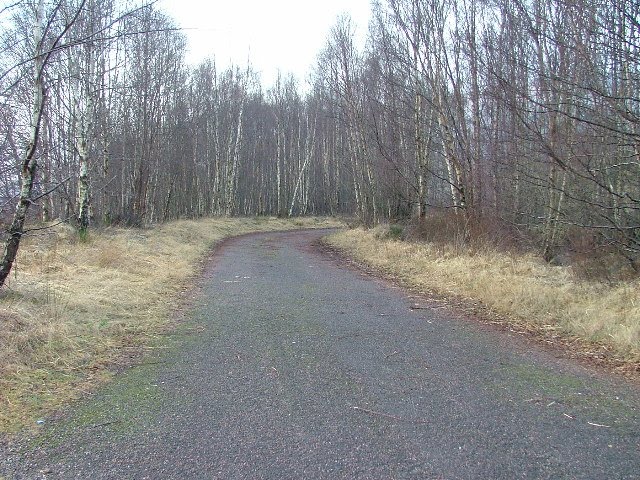 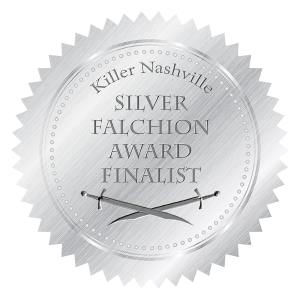 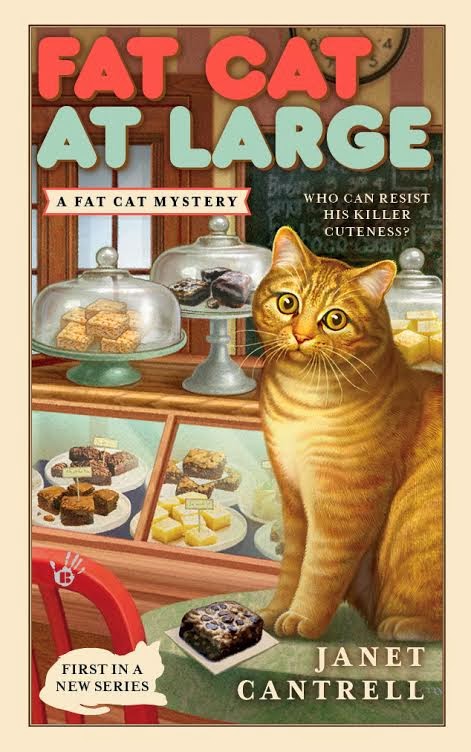 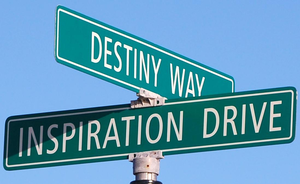 What are we going to do with you?

We invited him into our home most weeknights. We depended on him to tell us the world news that our local stations don’t. They most serve as a local police blotter, weather report, and high school sports information.

I’ll admit, lately I’ve been talking back. The oversensationalism of EVERYTHING is getting old. I’ll also admit, Boston has a lot of snow. But the other places? It’s winter. It’s snowing. I also, personally, think that splatting the reports about Kayla Mueller before anyone had any information was irresponsible and harmful to her family.

But, anyway. One of my points is that we trusted him. He comes from a long line of Most Trusted newscasters: Walter Cronkite, Edward R. Murrow, Huntley and Brinkley, Tom Brokaw, and most recently, Peter Jennings.

There was one in there, Dan Rather, who was disgraced by falsifying news. Guess what? He’s defending Brian. With friends like that…Only in Dan Rather’s world could a person say, as Dan did, that “Brian is an honest decent man.”

(In 2004, he erroneously reported that George W. Bush had flaked out of his duties to the Air National Guard in 1973, and stood by the story even after critics complained that the documents appeared to be falsified. After two weeks, Rather was forced to retract and apologize for the story, and retired the next year.)

And now we find out that Brian had not, as he and NBC had claimed for many years, been on an helicopter downed by an RPG in Iraq. That story has been claimed by him for 12 years. Then, other discrepancies (lies) starting creeping out. Katrina, etc.

I saw this roll past my TV screen on Feb 7th:
“In the midst of a career spent covering and consuming news, it has become painfully apparent to me that I am presently too much a part of the news, due to my actions.

“As Managing Editor of NBC Nightly News, I have decided to take myself off of my daily broadcast for the next several days, and Lester Holt has kindly agreed to sit in for me to allow us to adequately deal with this issue. Upon my return, I will continue my career-long effort to be worthy of the trust of those who place their trust in us.”

My husband says he thinks there must be a deep-seated insecurity. Some sort of inferiority complex, as we used to say. Writers know about this. With every book we put out, we fear it will be discovered that we’re a fraud; that last book was a fluke; we’re just faking it. Maybe that’s it. But all you had to do, Brian Williams, was report news—actual news—and you would have kept on being a trusted figure with a good, extremely well-paying job.

If this blows over and he starts reporting again on the Nightly News show, I’ll never watch it. How could I believe what he says?
Posted by Kaye George at 1:00 AM 2 comments:

I put the topic in caps because this is important! You don’t want to miss out on what is, as Lucy says, “only” your “fair share”.

Some writers, even a lot of tax accountants, think the IRS hobby rule applies to writers. It doesn’t have to, if you’re serious about your writing.

To begin with, take a look at this IRS publication: http://www.irs.gov/irs/article/0,,id=186056,00.html
If you’re starting out as a full-time writer, you don’t have to declare income 3 of the last 5 years if you satisfy some requirements.

The important points for you, as a beginning writer (not making any money), from this article are:

You can report losses on a Schedule C for quite a few years before the IRS will take a look at you. See this article, which elaborates on the above:
http://taxsolutionsforwriters.com/2014/02/16/a-special-provision-for-writers-in-the-tax-law/

This link gives some checkpoints to make sure you’re fulfilling the requirements:
http://writerinterrupted.com/2012/03/13/hobby-loss-interpretation-for-writers/

You can see that it’s important to be keeping records of submissions, classes, time spent, and to conduct writing as a business in every way you can. Also, of course, keep track of what you can deduct.

This article goes into exquisite detail: http://www.eclectics.com/articles/taxes.html
This one includes some forms to help you keep track if you don’t already have some that you like: http://www.artstaxinfo.com/writers.shtml

I hope this helps. Don’t lose out on loss deductions that you’re entitled to. And may you someday be declaring a profit! I did last year for the first time in 12 years. It was a small 3-figure profit, but maybe someday it’ll be more.