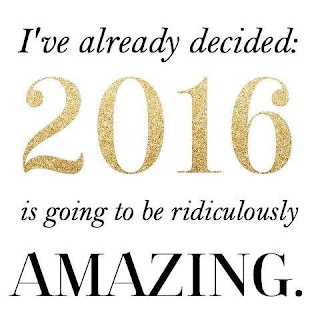 We’re also supposed to look back and, since I didn’t celebrate the 5 year mark and this is the 6th year for this blog, I’ll refer back to one of my first posts:

“The Starting Gate
I'm not at the starting gate for my writing career, but with this new blog! (And with another new blog this month, DialogForMurder, a blog of four ((at this point)) mystery writers) I introduce myself there on Friday.

Oh yes, maybe I should update my website. It's been awhile!”

*short stories—I had had 2 published in 2008 (one was an Agatha nominee for Best Short Story), then the next 5 were published that year, 2010. So I accomplished that goal! I’ve been setting 6 per year since then as a goal and, if you count reprints, I’ve met it.

*the novel being cleaned up was not published that year, but in 2011. It also gained an Agatha nomination for Best First Novel.

*I didn’t change the titles, in fact, SMOKE and BROKE are the two sequels now published for CHOKE. I’m working on STROKE. I got attached to the scheme.

*the Neanderthal as YA didn’t work out, but Untreed Reads picked it up as a straight mystery, DEATH IN THE TIME OF ICE. It was nominated Best Historical Mystery of 2013. They are bringing out the sequel, DEATH ON THE TREK, in June.

*the older mystery is now EINE KLEINE MURDER and is published by Barking Rain Press. It got a Silver Falchion Finalist award and BRP will publish that sequel, REQUIEM IN RED, in April.

That group blog is long gone and I’ve been in several others over the years. I didn’t get 3 novel contracts in 2010, or even 1, but I eventually got them all published. I’ve also been able to place quite a few short stories and had 3 of them in 2 anthologies this year, 2015.

This has gone on long enough—I’ll post some 2016 goals next week or so. Meanwhile, be on the lookout for a month-long deep discount atUntreed Reads of CHOKE and DEATH IN THE TIME OF ICE.  99 cents apiece!

HAPPY NEW YEAR to all my readers!

Here’s the cutest thing I’ve seen this year. I think the name of the group is Straight No Chaser. 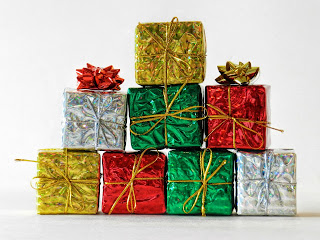 Let me change my hat to Janet Cantrell for just a moment. Okay, ready.

While I’m doing links, let me tell you about Season’s Readings—a giveaway every day until December 24th at Killer Characters! Take a look at the left hand column for all the giveaways that have happened already!

On our Nose for Trouble Facebook group, we five cozy writers are doing discussions and giveaways from week to week. We and our readers post some awfully cute animals pictures and videos, too. If you have a cute pet, stick a picture up there.

As both Kaye and Janet, I wish you a warm and merry holiday season! 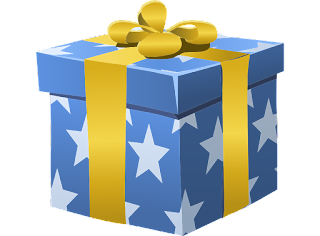 If you’re organized, you don’t have to worry about last minute gift shopping. However, if you’re like me, you’re still shopping, and your relatives have gotten used to you being a bit late for gifts sometimes.

If you’re looking for something for a reader or two, or three, take a gander at my novels and short story anthologies. There should be something there to suit every taste, from comfy cozies to killer noir.

You’re always welcome at http://kayegeorge.com/ to browse. There are even two free audio stories for immediate listening, my gift to visitors to my web page.
Posted by Kaye George at 1:00 AM 6 comments:

I’m a huge fan of Jimmy Fallon’s Friday night thank you notes, so I thought I’d try my hand at a few.

I’m running a bit behind in my personal correspondence and thought I would try to get my thank you notes done on the blog, if no one minds. Okay? 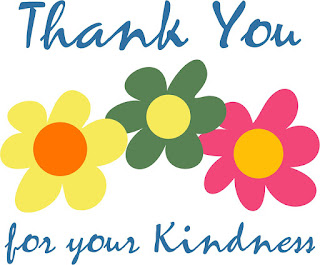 (You clap and cheer here, and encourage me.)

(Jimmy starts the “thank you note” music, or you can supply your own.)

Thank you, Amazon KDP statistics, for showing me how pitifully few people are turning the pages of the books of mine that they bought.

Thank you, neighbors whose houses are completely and expertly decorated for Christmas, for showing us up. Again.

Thank you, continuous ads for Christmas gifts, for reminding me how few I’ve bought and how many I have left.

Thank you, clock, for only giving my 24 hours in a day. Why such an odd number, and why so few?

Thank you, kissing bugs, for invading my state and making me fear for my life, since you have about 15 different appearances and I’ll never know which one you are until you suck the blood from my face.

Thank you, Snopes.com, for confirming the above and adding a few really gross details.

Lastly, thank you, my readers, for giving me encouragement, for reading my books and stories, and for being my readers.

I hope your holiday season is progressing satisfactorily, if not beautifully!

Heading into the Fray 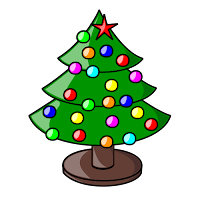 Here they come, the December holidays. Whether you celebrate Christmas, Hanukkah, Kwanzaa, Bodhi Day, Festivus, or any other, these special celebrations usually involve getting together with large family groups, eating good food, and giving gifts.

How fun! How stressful! I attend a monthly meeting of caregivers. All of us are caring for loved ones with some sort of dementia (and I never realized how many different kinds there are before finding this group). The meeting this month emphasized making it through the minefield of the winter holidays intact. This can be done by caring for the caregiver (right, easy to say), but also by listening to the afflicted loved one and making sure he or she isn’t overwhelmed. OK, making sure neither of us is overwhelmed!

I guess the best way to do that is to simplify. When we both retired and started to (try to) live on social security, we cut down on the amount per kid and grandkid, but there’s more that can be done.

I honestly didn’t want to put up a tree this year, but Hubby wants to. So I’ll listen to him, help him put it up, and decorate it. He actually wants to put up two! We bought a new one last year and neglected to throw the old one away…so I guess we could have two, if I can figure out where to put them!

My usual Christmas letters will go into envelopes, skipping the cards. That seems to make sense. I’ve already mailed out the overseas packages and make fudge and peanut brittle for them. No one stateside seems to appreciate those two items like I do, so maybe I won’t make any more. Lindt truffles are awfully good.

Hubby and I won’t get each other gifts beyond the new patio and the oak tree that was taken down. That about shot THAT budget.

The best part of this Christmas is that I have exactly one deadline, December 16th, and when that’s over, I can relax and have a good time. Unless I work on STROKE. Or some short stories. Or the third book in the Carraway series, or the Neanderthal People of the Wind series. Stop me before I ruin the holiday!