I'm rerunning this from 2013 since it's been one of my most popular posts. I hope someone can use this!


First, a few words on actual structure. I'm coming at this from a mystery writer's perspective, so my notes and sources are generally skewed in that direction. 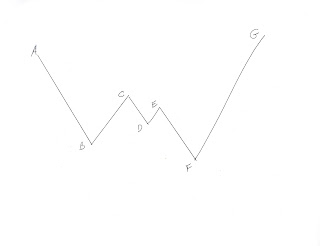