Always pick on the correct idiom

This is the 16th of William Safire’s 18 rules for writers. I want to think of some funny, maybe even hilarious, ways to illustrate this one. The best person for this was Yogi Berra. Here are some of his gems. 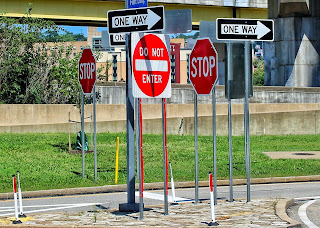 A nickel ain’t worth a dime anymore.
The future ain’t what it used to be.
You’ve got to be very careful if you don’t know where you are going, because you might not get there.
It gets late early out here.
https://ftw.usatoday.com/2015/09/the-50-greatest-yogi-berra-quotes

Another couple of masters of this are Batiuk and Ayers, the creators of the comic strip Crankshaft.

Speaking of Italian cucumbers, Crankshaft says: I really like to ciao down on those.
About a bad football team: …they’re just a bunch of overpaid quarterbucks.
Something else is:…easy as rolling off a pie.
https://www.google.com/search?q=crankshaft+malapropisms&rlz=1C1CHFX_enUS569US570&tbm=isch&tbo=u&source=univ&sa=X&ved=2ahUKEwikseH6g8raAhUIoVMKHc7dCTUQsAR6BAgAEDY&biw=1440&bih=769 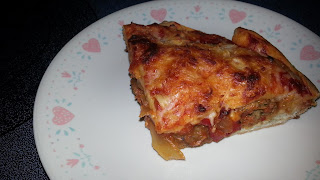 I guess a misstated idiom is actually a malapropism, right?

My character Mr. Toombs, a character in my own Eine Kleine Murder, spoke of the “phrases of the moon.” I got that from a guy I worked for when I was a teenager. Cracked me up. 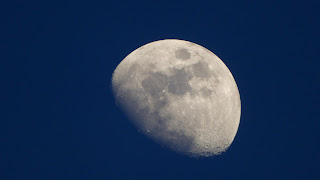 Do you have favorite idioms? Or messed up idioms?

All images from morguefile.com