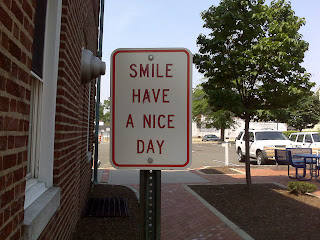 Image from Wikipedia
Posted by Kaye George at 4:00 AM