[[As promised last week, this is a continuation of Process posts while we’re moving.]]

First, a few words on actual structure. I'm coming at this from a mystery writer's perspective, so my notes and sources are generally skewed in that direction. 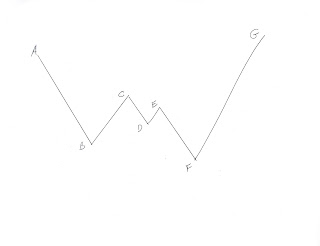