Brave Deeds of Derring Do** 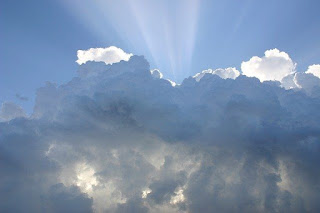 How very strange that taking a plane trip should count as an act of courage! But these are strange times. I got back on Friday from a plane trip! I considered it a brave and daring act. 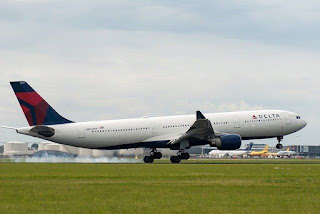 I flew to DCA to visit my daughter's family. There were so many firsts on that trips. Well, the firsts since last March anyway. On the way there, I had a three hour layover in Detroit. I ate at the Longhorn Steakhouse in the airport --another feat of bravery, and something I hadn’t done since March of 2020. It was odd seeing all the bare naked unmasked faces. It felt like we were all looking around at each other. That peach tea, loaded potato soup, and chicken Caesar salad tasted a lot better that I ever thought they could. 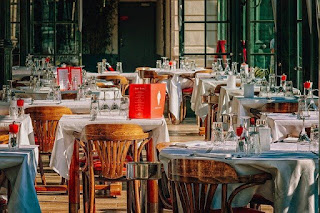 When I got there, my daughter met me and we had a big hug. Another first-for-the-year. Then the grandkids! I hadn't seen those two grandsons in over a year. I got lots of snuggles and hugs and they fed me TONS of food. I think I gained 10 pounds. I insisted they give me hugs, and snuggled were all them. We have a couple of traditions which they had not forgotten one little bit. They crawl into bed with me in the morning and the little one chatters on and on while we huddle beneath the covers.

The other tradition is something we call Birdies. I don’t remember exactly how it started. I think I was trying to teach the older boy about birds, and what they eat. Maybe we were on the blowup bed when we had the conversation. At any rate, the “game” is that I’m the mama birdie and they are the babies. They hatch out of their eggs and I forage in the blankets for worms for them, if we’re robins. If we’re cardinals, I have to get bugs and seeds. 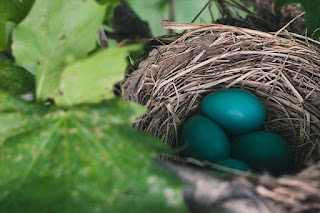 I flew home on Friday, having a stressful time of almost-missed flights, but I mad it. The next day Delta started filling the empty rows and middle seats that were left vacant on my flights. It'll be a while before I attempt that again, because of that. There are no requirements to be vaccinated or even test negative to fly domestically. I’m very glad I squeaked that trip in.

I feel like we’re traveling out of COVID, bit by bit! 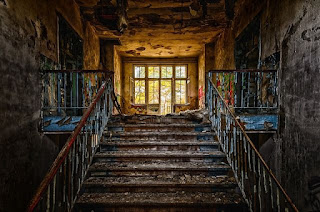 Oh yes, I did one hour of editing on the trip one afternoon.

** late 16th century: from late Middle English dorryng do ‘daring to do’, used by Chaucer, and, in a passage by Lydgate based on Chaucer's work, misprinted in 16th-century editions as derrynge do ; this was misinterpreted by Spenser to mean ‘manhood, chivalry’, and subsequently taken up and popularized by Sir Walter Scott. 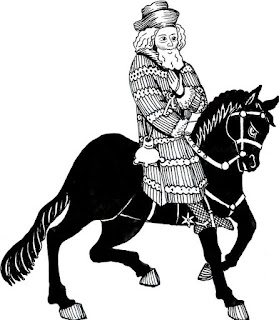 All images from pixabay.com