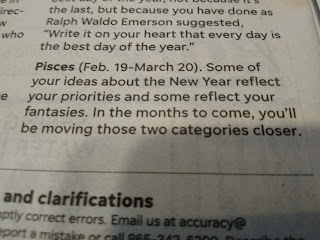 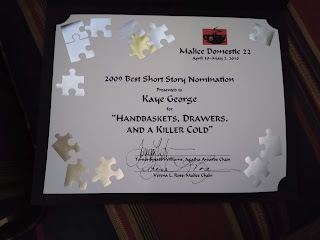 [[I'll update here to say that the very bad December stuff is going away and I'm feeling MUCH healthier.]]
Posted by Kaye George at 1:00 AM