It’s a new year, obviously. For me, this year is new in several significant ways. 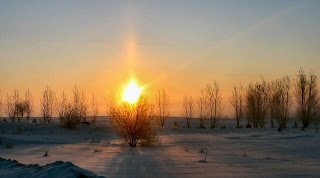 First of all, I found a new way to celebrate the Christmas and New Year holidays. I needed a break from the usual way, which was with my husband and family. At my husband’s memorial service in October, our oldest son suggested I come with them to Spain for the holidays. Okay, he didn’t exactly suggest—he told me I was going to do that. I agreed it would be a good idea! It would have been dismal sitting at home by myself, missing the things we’ve been doing together for so many years: putting lights on the house, decorating the tree, doing the cards and Christmas letter, eating cookies and other traditional foods. 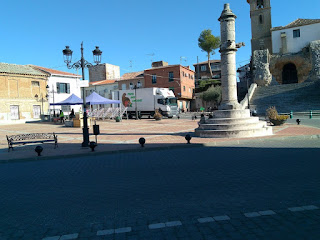 So I made a break. The other two kids were with the other sides of their families, and I went with our oldest, my daughter-in-law, granddaughter and her boyfriend, and a couple of our son and DIL’s friends to Spain, where their other daughter and her husband have been living for a few years now. Since I was tied down taking care of Hubby, I hadn’t gotten a chance to visit her there.

It was quite a break! The foods were all unfamiliar, I didn’t put up any lights or even a tree (only a wreath on the door before I left), and I didn’t mail out the Christmas letter until a couple of days ago. I was sick while there, but even so had a wonderful time and the trip was a total distraction. I didn’t have a chance to miss Hubby nearly as much as I would have if I had stayed home.

I don’t think Christmas in Spain will become my new tradition, but it gave me a break and I’ll have all year to figure out what to do next year. 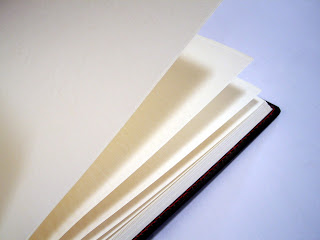 This year marks another new beginning. My new series with Lyrical Press! I’m nearly done with the first novel in the series and am trying to turn it in by the end of this month. It needs some beefing up and polishing, which I started in on today. My hope is that my Fat Cat fans will follow me to this new set of characters and will like these Vintage Sweets books and characters as well as they liked Chase and Quincy and the gang in Dinkeytown.

The other obvious new beginning is my life as a widow. That will take the most work and will be the hardest. I’ve gotten tremendous support from friends, family, even strangers and those I know only here, online. I belong to one Grief Share group and am exploring another one in a couple of weeks. I’ve started back to the Pilates class I used to go to last year, and will resume walking as soon as weather permits (freezing rain today!). I’ve gotten out of shape caring for Hubby and need to recover my stamina and strength.

1st and 3rd pix from Morguefile. The second one is mine from Spain.