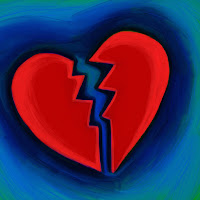 
I got a ton of excellent submissions for this. Too many, in fact. I had to turn down some very good stories so that the paperback will be printable. Wildside Press will get this out before the August 21st total solar eclipse. I’ll keep you up to date on this.
Posted by Kaye George at 1:00 AM